How much time do you use to read book?

My Pocket list has reached 2000s, my must-read-book list on my iPad (that I've bought) has also reached 20s. It's not that I don't have free time or can't allocate/block a specific hour per day to read them. Problem is, given any moment, there's always something better to do.

If I have free time and my mind is still clear, I would rather work more on either Pay-Bill or Get-Rich tasks, instead of reading useful but not-very-practical-at-this-moment book/articles.

If I have free time and my mind is tired, as in short-break, or at the end of the day, I would rather do some fun-but-practical activities like reading news/forum/Alpha blogs, listen to music or watching short funny clips to relieve stress, instead of thought-provoking stuff.

I tried listening to audio books while doing automated routine/easy tasks but found that it makes me forgetful and negatively affects my daily focus. Not my cup of tea.

All in all, reading books and recommended-articles has quite low priority in my day-to-day life and I don't know how to fix that. I love to read and love to get those lists cleared up, I just can't imagine how those ppl that read more than 50 books a year could do so in this day and age (20 years ago it would be much easier though). There's always something better to commit your time to.

You answered your own question in the first paragraph.

If there's soemthing better to do, then always do that. Assuming that it's productive. You'll know since it'll likely be creative and give you feedback that'll help you get closer to your goals.

That said, if you want more insight, I can share Many things.

1— Education is not productive. You will never read anything that will immediately improve your productivity. Never. Accept that. Because reading isn't productive, but applying what you read is. So you have to discern what you will save and read, and make sure it's directly relevant to your current goal.

I bet if you looked at your list of 2000-aricles-to-read, more than 80% are irrelevant. Mostly clickbait that you're hoarding, which is overwhelming. Delete them. No more insurance-policy bookmarking. NO! If it's not important now, move forward.

2— You're oversubscribed. Take 25 minutes to delete your list of saved articles. Unsubscribe from all the email lists and memberships that dont' directly improve your daily process to reach your goals. Do this and you'll immediately feel more relaxed like a weight lifted off your shoulders. You're carrying mental weight to so get rid of it all by not making it apart of your real and digital life.

3— Are you familiar with President Eisenhower, considered the most productive US politician ever? His approach to work is what productivity experts use to build out their ideas. WHat he did that most people never do is schedule important, non-urgent tasks, and honored that time. For instance writing a speech is important, but non-urgent. Meanwhile, being at a meeting is urgent but not important. This works because he understood his value. He knew that his best skills lend themselves to certain tasks that no one else could do as well as him. Then he delegated the rest or prioritized them after he did his important work.

Why because him creating was more important than consuming likewise, it meant he'd be more productive since he could do his best work instead of forcing himself to do something he's not good at.

You can read more about that here: 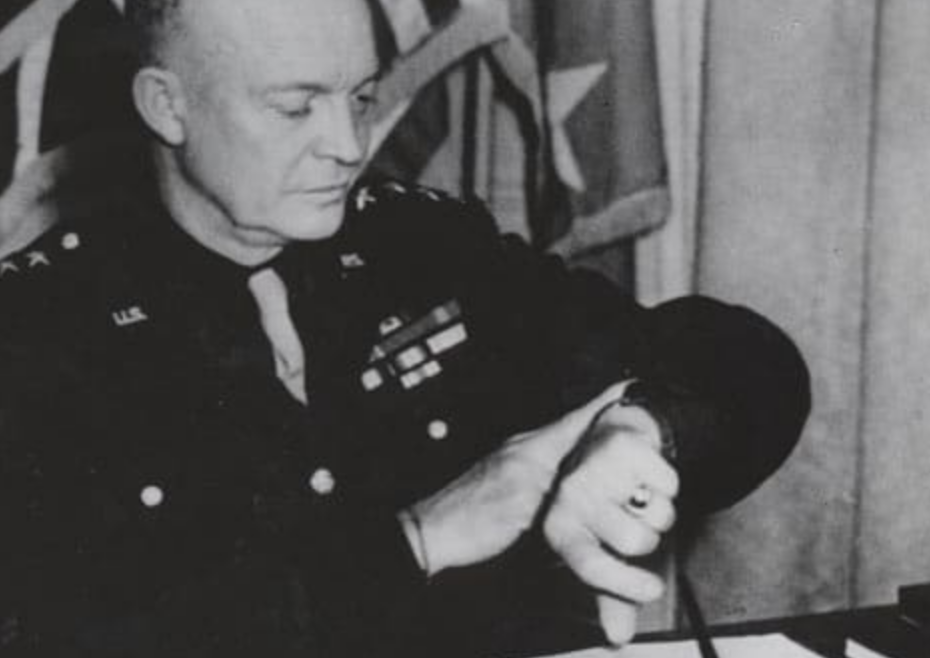 The Eisenhower Decision Matrix: How to Distinguish Between Urgent and Important Tasks and Make Real Progress in Your Life

The Eisenhower Decision Matrix: How to Distinguish Between Urgent and Important Tasks and Make Real Progress in Your Life

Then put your taks in each category.

4– Finally, but not popular. IF you aren't reading as much as you think you should, then don't read. The reason you aren't doing what you think you should be doing is a sign that it's not your thing. At least not right now. Listen to your body. Your actions are telling you what's important, but you're ignoring that. Don't.

Like I said above, education is a waste of time. BUT applying what you know IS productive. So be productive. Trust your instincts.